The pace of change in the ‘Age of Change’ 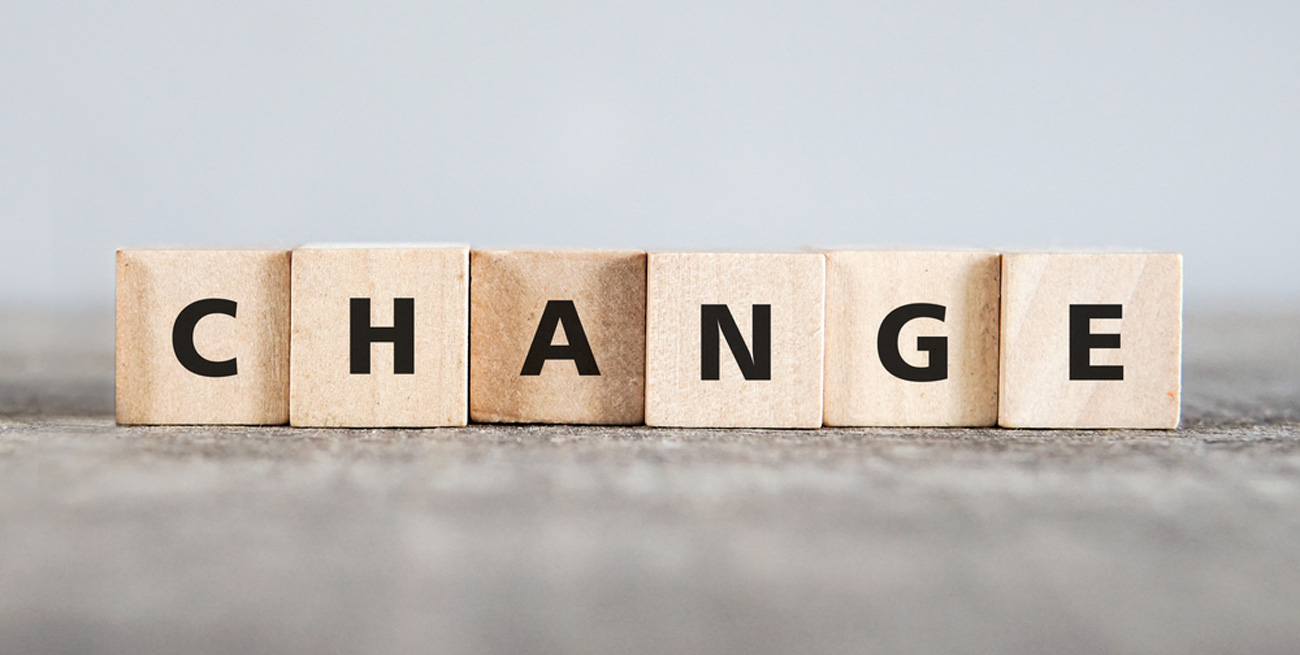 02 May The pace of change in the ‘Age of Change’

Posted at 01:18h in Uncategorised by Annelie Lourens 0 Comments
0 Likes

We have all been inundated with anecdotes about our new world of constant change. But are we really experiencing more and faster change than our ancestors?

We have undeniably experienced increasing levels of turmoil and anxiety around us during the recent number of decades. Nick Obolensky1 in his book, Complex Adaptive Leadership, explains in detail how the scene for major changes was set in the last couple of decades of the 20th century. In the following decades of the 21st century we started to see a steep ascent or sudden inflection towards substantially more and faster changes that occur with increasing levels of uncertainty and intensifying volatility.

I concur with his view. In the figure below I have made some adaptations to Obolensky’s graph. I added the dotted line to show a likely S-curve that extent into the foreseeable future. I also shaped the curve to make it look like a true S-curve. My extension is based on the change concept Canton4 refers to as the ‘Extreme Future’. From the graph it is evident that the pace of change has only gradually increased over most of the past four millennia. However, only very recently, an inflection in the pace of change has occurred. A sudden increase in the pace clearly indicates that we are at the beginning of the steep rising part of a super S-curve. It would be presumptuous to forecast how long it would take for the rising S-curve to reach its familiar plateau phase. What is however clear, is that we are about to embark on a roller-coaster ride of major change ahead. The pace has already accelerated, and more acceleration is looming. This future ride will be exiting, but it will also be more perilous than ever before.